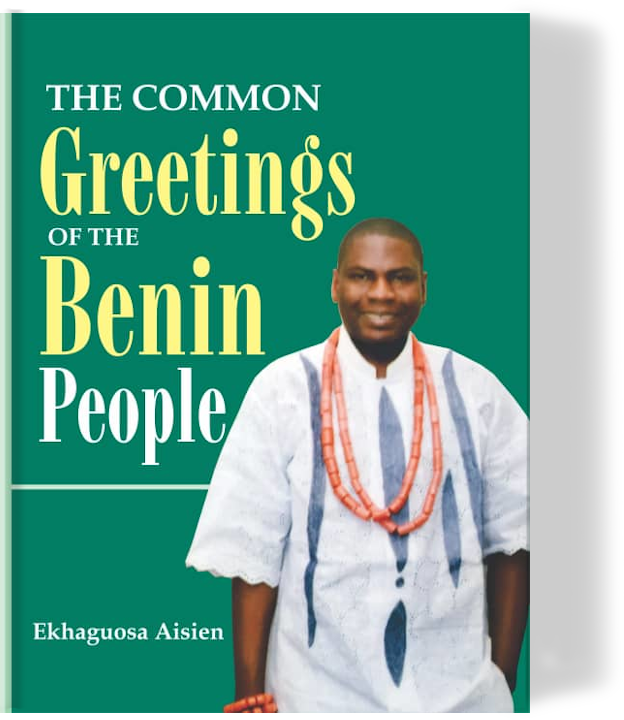 THE COMMON GREETINGS OF THE BENIN PEOPLE 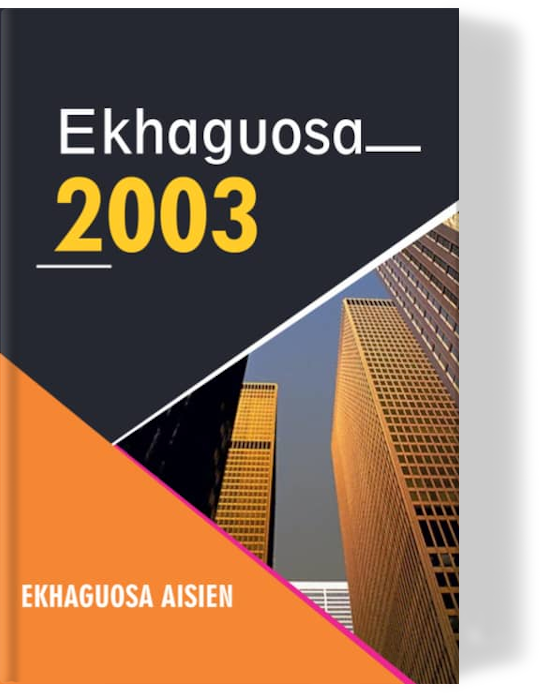 A biographical Monograph written in the year 2003, as a College assignment, but published verbatim in 2019. It contains a Detective Short Story written in 1959. The book is a sketchy biography of the Writer up till about twent years ago. 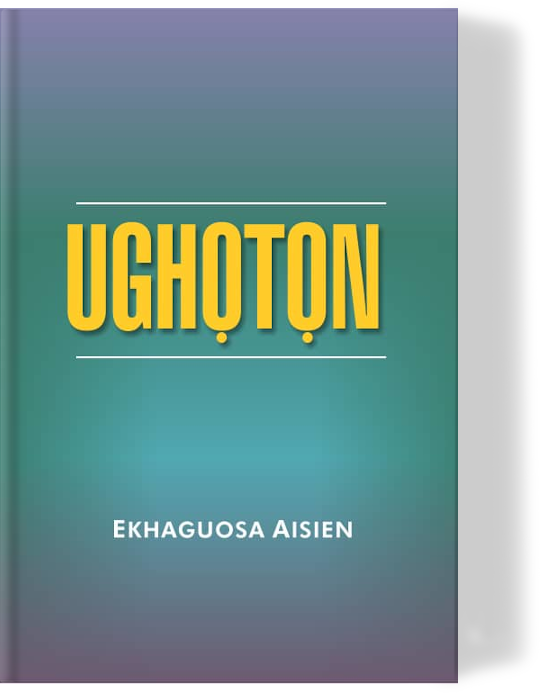 This Monograph tells the story of the 400 year-old Benin Port, through which Benin and the European nations traded with each other for four hundred years until Britain the Trader became Britain the Predator, and conquered and occupied Benin at the end of the Nineteenth Century, incorporating her into the expanding British Empire. The book high- lights the importance of the Ughoton Port in the encouragement and advancement of the Enlightenment and Power of Old Benin. 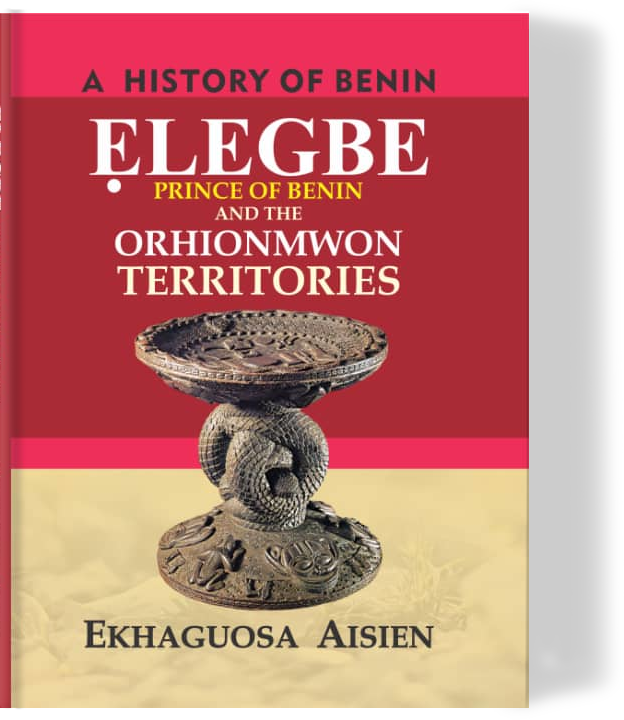 This Book tells the story of the end of the First Benin Dynasty- of the OGISOS nine hundred years ago, and the beginning of the 2nd Benin Dynasty of the OBAS. It also narrates the consolidation of the greater Benin Kingdom as we know it today, four hundred years ago. The book is a history of the Benin Kingdom since the earliest times, with particular reference to the Orhionmwon Territories. 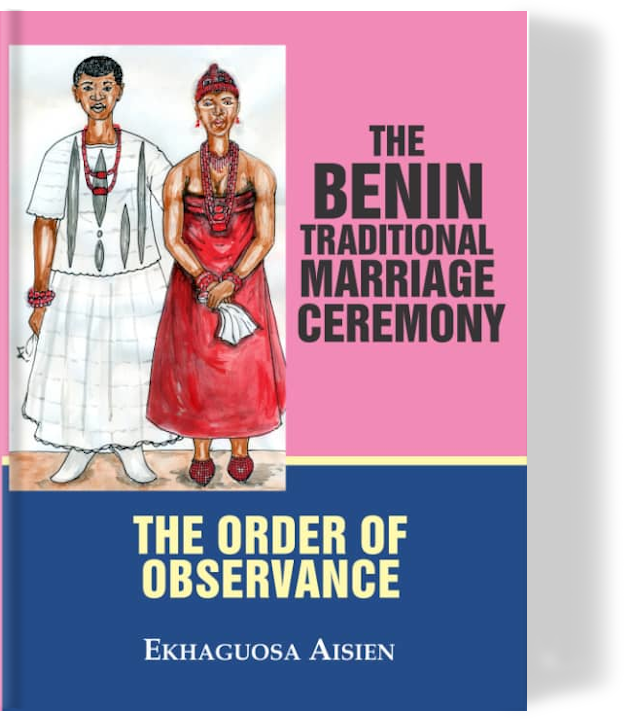 THE ORDER OF OBSERVANCE

The Manuscript spells out sequentially the observance of the Benin Traditional Marriage Ceremony. 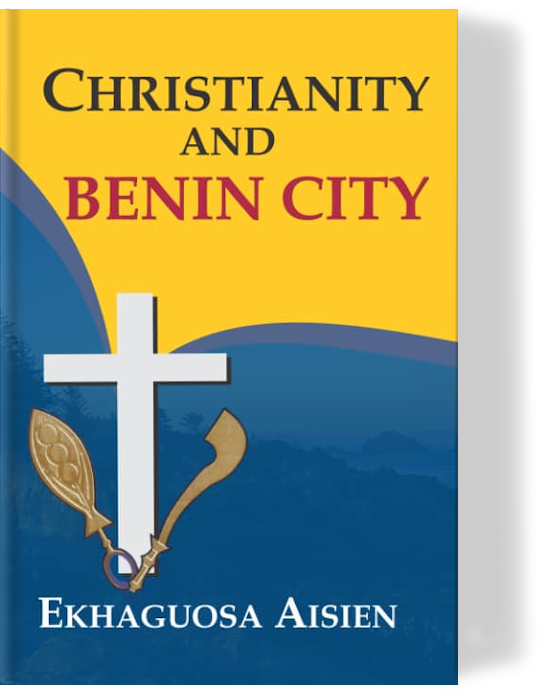 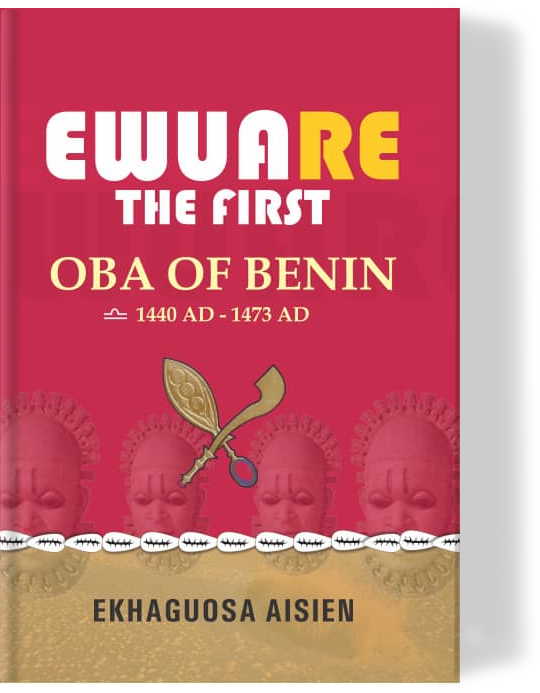 The Book tells the story of this 15th Century Oba of Benin, whose reign marked the first contact between Benin and Europe. It narrates his struggle to attain the throne of his father, his deeds, his death and burial. 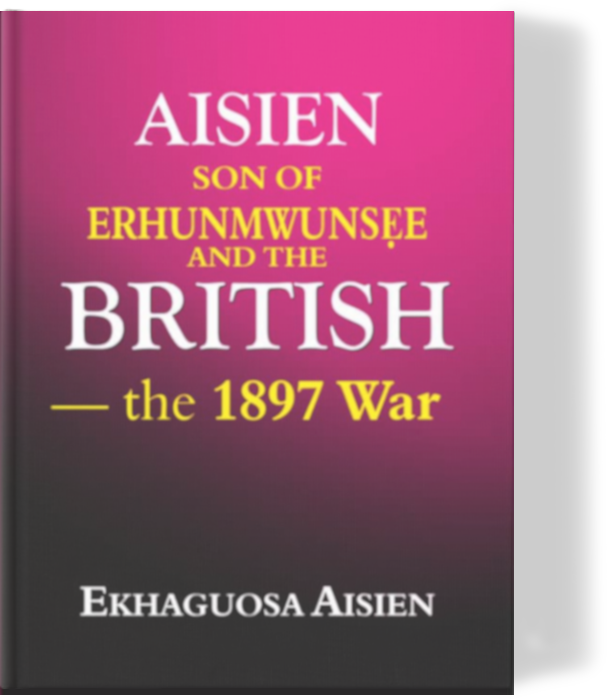 AISIEN, SON OF ERHUNMWUNSEE AND THE BRITISH

The Monograph tells the story of the wartime exposure of one Benin citizen during the capture of Benin City by the British Expeditionary Force in February 1897. It also tells a little bit of how Old Benin prepared for war in the olden days. 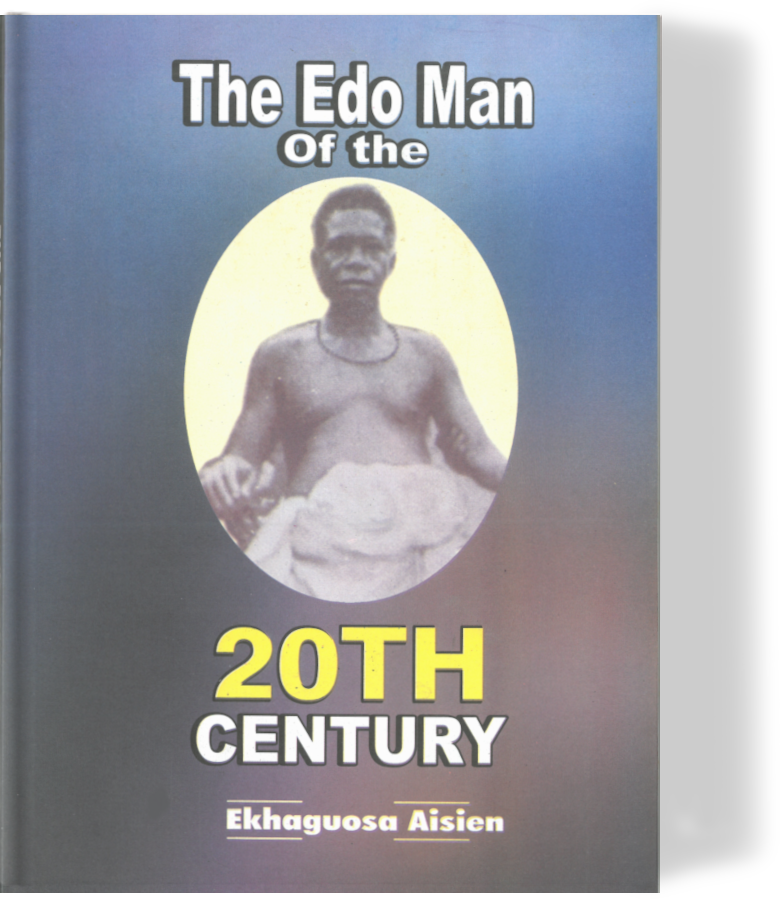 THE EDO MAN OF THE 20TH CENTURY

The Book tells the story of the Restoration of the Benin Monarchy in 1914, seventeen years after Britain conquered Benin, and the Monarchy ceased to exist. The book tells the fortunate story of why the British conquest of Benin in 1897 did not fundamentally damage the Kingdom culturally. 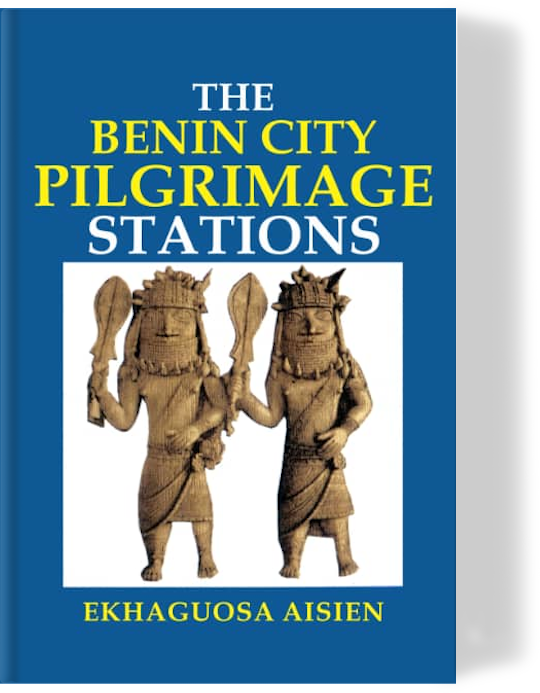 The Book tells the stories of some of the City’s historical sites that a newly created Chief has to visit sequentially and in procession, as a part of the validation of the traditional office he now occupies. Much of the ancient history of the Kingdom is told in this Book. It is an essential read for the student of Benin History. 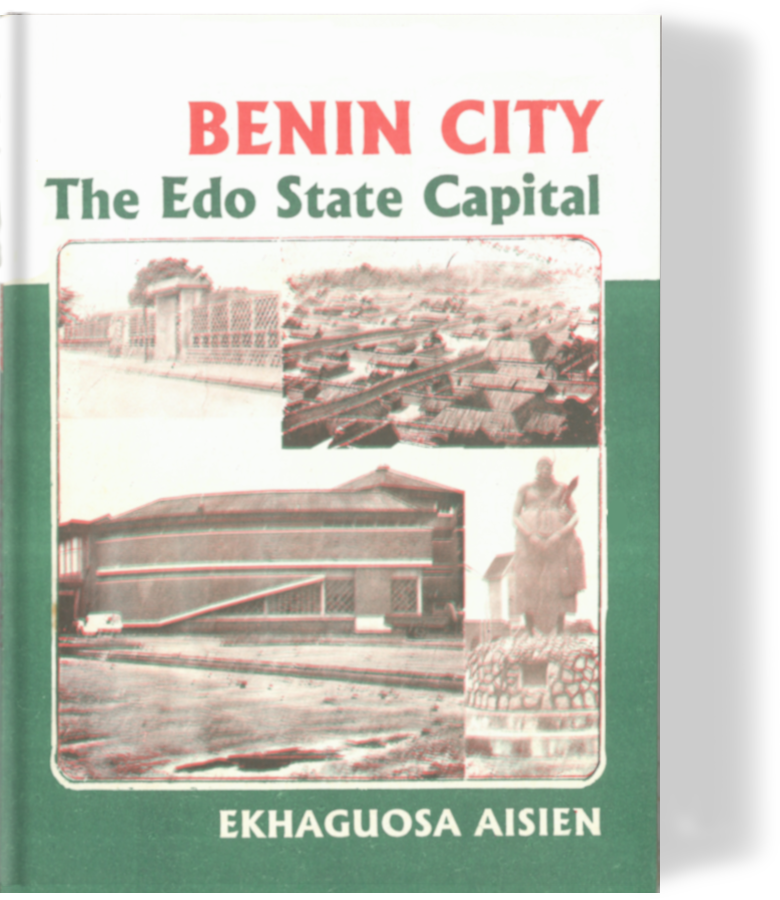 It tells the story of Benin City, her development, and her historical relationships with the adjoining ethnic groups in Nigeria. It also describes Benin City’s spatial configuration. Plus an allegorical tale about the Founding of the City. 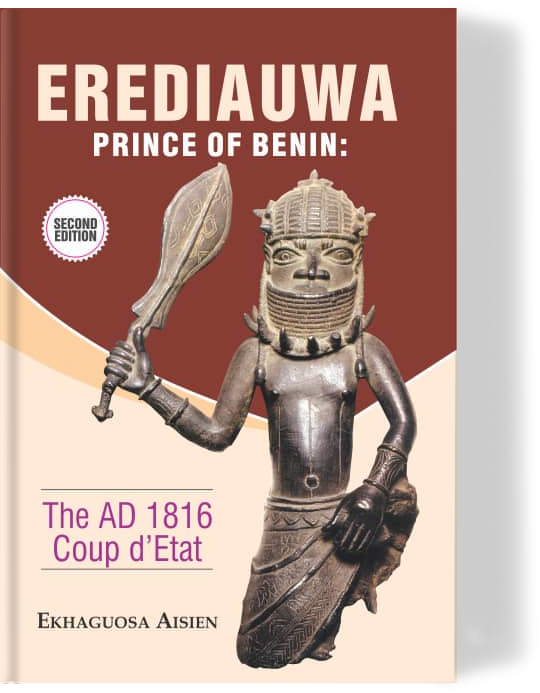 The Book tells the story of the Coup d’etat of the year 1816, which brought Oba Osemwende (1816-1848) to power in Benin City. It also narrates two great instructional stories of Old Benin.

IWU: THE BODY MARKINGS OF THE EDO PEOPLE

Deals with the Identification Ethnic Markings of the Edo People. These Identification Body Markings are to be seen on all Benin Bronze artifacts that adorn the great Museums of the world. This book tells the history of the Iwu Markings, their significance, and how acquired.